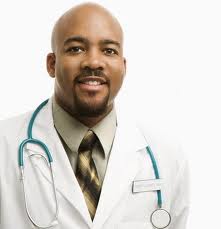 3 Replies to ““World-views” and secular education”