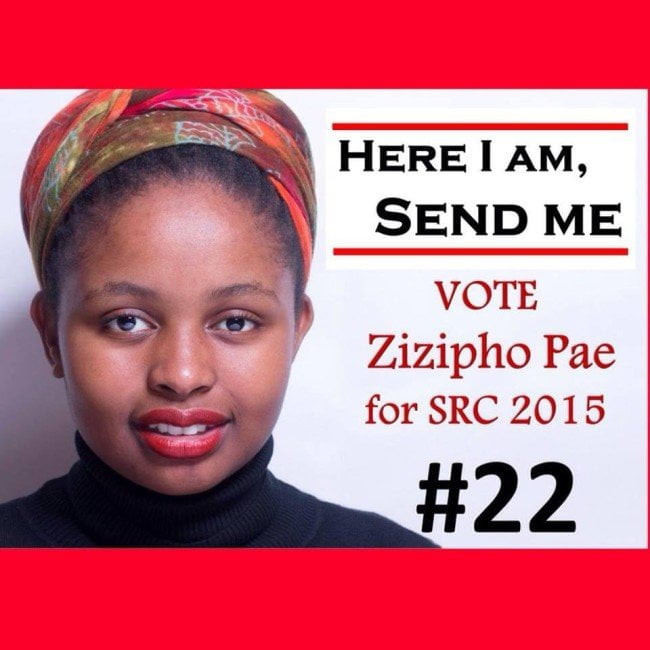 The Vice-Chancellor of the University of Cape Town has responded to the controversy provoked by Zizipho Pae’s Facebook remark that legalising gay marriage was “normalising sin”, in a statement that attempts to balance sensitivity to LGBTQIA+ concerns while also affirming Pae’s rights to hold unpopular views.

My previous comments on this issue stand, but I’d like to add a few clarificatory comments. I agree entirely with Dr. Price that a key issue here is the legality of the Student Representative Council (SRC) decision to terminate her membership of the SRC, and also that the abuse and intimidation Pae experienced is inexcusable.

Should the extent of the hatred, misinformation, prejudice or ignorance disentitle the speaker from holding office?

In some cases it may. In others, there’s an opportunity to educate — both the speaker and the general public — rather than respond with fashionable social media fuelled outrage. The same goes for homophobia.

My argument last time was that it was entirely appropriate for the SRC to suspend Pae, pending discussion regarding her fitness to hold office, based on what the SRC constitution says and does not say.

I do not believe that holding homophobic views should automatically disqualify one from office – my claim is the limited one that if this contravenes established and documented values, then you are accountable in accordance with those values.

So, you’re free to be negatively disposed to gay people – but just not when this is associated with your position. This is not a free speech violation, but is instead a restriction on who is eligible to represent a community. The latter (being a SRC member) is not a right, but an earned position, and if that comes with certain requirements, you could rightly lose the position if you don’t fulfil the requirements.

From what I can tell from the SRC constitution and the minutes of the meeting that expelled her, I strongly doubt that her expulsion was legitimate, and I’d expect it to be overturned in time (although, this will likely be a pointless exercise, seeing as the SRC elections for 2016 are about to take place, with the current SRC coming to the end of their term).

Where I don’t agree with Dr. Price’s statement is where he quotes a 1998 Constitutional Court ruling which held that “those persons who for reasons of religious belief disagree with or condemn homosexual conduct are free to hold and articulate such beliefs”, going on to say that

This is especially so when a religious belief is articulated in a way that is not intended to insult, harm or discriminate, and if there is no incitement to taking harmful action against others. On our reading, Ms Pae’s Facebook post was an expression of her sincerely held religious belief, rather than an intervention to insult or hurt those with whom she disagrees.

Yes, they are free to hold and articulate those beliefs, but firstly (and again), not necessarily without consequences. As I say above, one such consequence could be expulsion, if the relevant laws/policies dictate that.

Should that consequence be expulsion? I don’t think so, as long as the person in question was appointed or elected with the rest of us being fully cognisant of their views, at least with regard to our set of ideal values.

So, if Pae campaigned on a platform that included opposition to gay rights, and was elected on that basis, I couldn’t have any complaints. Geffen’s post says that she didn’t hide her Christianity, but that’s a different matter to being openly anti LGBTQIA+ rights.

My view is that if you don’t disclose this, you can reasonably be expected to share the values expressed in various UCT documents, including SRC documents, that support those rights. Once it’s discovered that you don’t, the electorate might justifiably feel deceived, in that these are assumed to be shared values in the community (even if they aren’t actually shared in practice).

And finally, the notion of an expressed prejudice being more excusable if it stems from a “sincerely held religious belief”, rather than being something intended to “insult or hurt” isn’t helpful in this case – it simply passes the buck, and avoids tackling the difficult issue of what to do when people are “sincerely” bigoted, and with good intentions.

As Pierre de Vos noted in a recent column, religious beliefs and practices often get a free pass when it comes to discrimination. If allowing for discrimination based on religious views is a reasonable interpretation of the law, then I’d call the law defective in that regard.

We know, in advance, that some sincerely-held views (such as held by Pae) are not intended to insult or hurt. But we also know that they do insult and hurt.

Secularists (like me) are emphatic on the point that religious precepts should not be permissible premises in debates on policy or law. But more to the point, some of us who lack any belief in god(s) struggle to see any principled difference between your long-standing and scripturally-located version of “proper” marriage and sexual conduct, versus someone who chooses to locate their racist tirades in some long-standing tradition.

Or even, their polite, “sincerely held” racist beliefs, that are not intended to “insult or hurt” anyone, but merely to make things more efficient by letting people know what their proper place in the pecking order is. 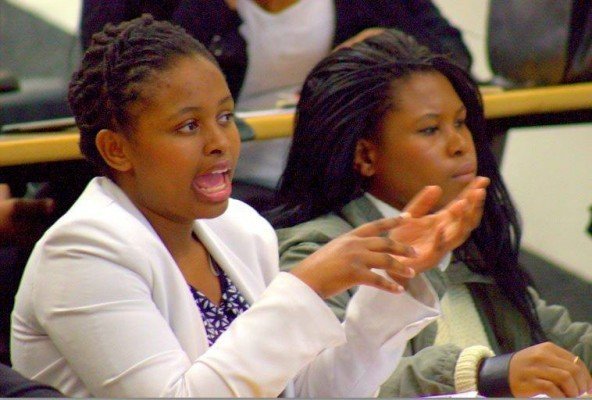