Steven Friedman is right to say that BLF should be allowed to compete as a political party, even though they limit membership to black voters only. He makes this case in his Business Day column of July 31 (paywalled), but you can also read it on his Facebook wall.

The South African Electoral Act says that parties may not discriminate on racial grounds, and while that means the BLF is legally in the wrong, it tells us nothing about whether the Act deals with this matter in an ideal way.

END_OF_DOCUMENT_TOKEN_TO_BE_REPLACED

Others have known about this for some time, I’m sure, but today was the first I’d heard of Oakfield Farm in Johannesburg, a wedding venue that would like to insist on only hosting heterosexual weddings due to the “religious convictions” of their shareholders.

They have been in trouble for this position since at least April 2014, when “the Commission for Gender Equality notified Oakfield Farm that it was investigating a complaint against it of unfair discrimination on the basis of sexual orientation.”

In the same article linked directly above, you can read that the chief executive of the South African Human Rights Commission, Kayum Ahmed, “said that service providers were not allowed to discriminate against gay and lesbian people because this is a violation of the Constitution and the Promotion of Equality and Prevention of Unfair Discrimination Act.”

Constitutional scholar Pierre de Vos agrees with this reading of the law, albeit with reference to a racial discrimination case, arguing that

Section 9.4 specifies that we can’t discriminate against others on various grounds, including race, sex, gender, sexual orientation, religion, belief or culture.

So it seems clear that what Oakfield do (or attempt to do) is (currently, and whether rightly or wrongly) illegal. A “right of admission reserved” sign has no legal standing when in competition with these non-discrimination laws.

But, and here’s where the trouble starts, that’s all a separate issue from whether the law, or the Constitution, should say other than what it does.

One thing one might want to argue is that it’s discriminatory against the religion in question to force them to host gay weddings (leaving aside the fact that it’s unlikely any gay folk would want to get married there, if that was the case).

These are tensions I’m not qualified to address in terms of the law – and it is a tension, because it might well be the case that there are more members of religion X (that doesn’t like gay marriage) than there are gay folk.

We don’t make laws via popularity contests, I know, but the point is that if the religious group is being discriminated against by being forced to host gay marriages, some argument is needed for why it’s them, rather than the prospective gay couple, who should be discriminated against.

One answer is that non-discrimination should be the default (and that’s certainly the position I’d take), but that begs my question, in that it seems plausible to describe the enforced-gay-weddings position as discriminatory against the religious. And this, in turn, means that gay folk are higher up the pecking order in some sense than religious folk.

There’s one way in which that ranking makes perfect sense, because you don’t (typically) choose your sexual orientation (or race), whereas you’re perfectly free to choose your religion. Is it as simple as that – in other words, that these forms of discrimination can be rank-ordered where necessary, but bundled together in law until that need arises?

A second sort of thing you might want to say in objection to the Constitution (as read here) is that – so long as everyone of whatever race, religion, sexual orientation etc. has equal access to facilities, any individual facility should be free to discriminate, and the market can discriminate in return, hopefully driving the bigots out of business.

To lay my cards very much on the table, I’d prefer the second option in theory. However, thanks to how easy it is to rig the game (or, perpetuate the rigging of the game) against people who have historically been subject to discrimination, this would in all likelihood end up perpetuating that discrimination – leaving us with the forced pragmatic (and morally sound) choice of enforcing non-discrimination.

(On a concluding note, in case any of my lawyer friends drop by, I don’t understand why S6 of the Civil Union Act passes muster on the reasoning of the de Vos piece linked above. Section 6 reads:

A marriage officer, other than a marriage officer referred to in section 5 [which refers to people who qualify as representatives of religions], may in writing inform the Minister that he or she objects on the ground of conscience, religion and belief to solemnising a civil union between persons of the same sex, whereupon that marriage officer shall not be compelled to solemnise such civil union.

I was happy to register under the Civil Union Act precisely because I wanted to be able to marry heathens, including gay ones, but how is it that I should be allowed to choose not to marry gay couples?)

The Equality Court has postponed the hate speech case against African National Congress Youth League spokesperson Floyd Shivambu. They should not however be hearing this case at all – regardless of the fact that Shivambu appears to be a sexist and a racist, and that his speech might be hurtful towards Carien du Plessis or other journalists he has targeted in the past. END_OF_DOCUMENT_TOKEN_TO_BE_REPLACED 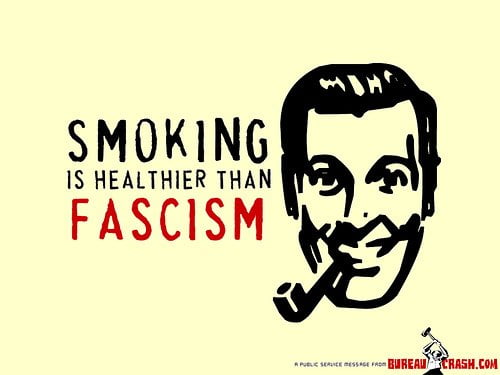 If you’ve been wondering how schools will fill the space left vacant by the dropping of grammar from the curriculum, wonder no more. Instead of grammar, it seems they’ll now be teaching students how to be nice people. On Wednesday and Friday last week, the Department of Education, in association with LeadSA and the National Religious Leaders’ Forum (NRLF), launched “A Bill of Responsibilities for the Youth of South Africa” which aims to do just that. END_OF_DOCUMENT_TOKEN_TO_BE_REPLACED 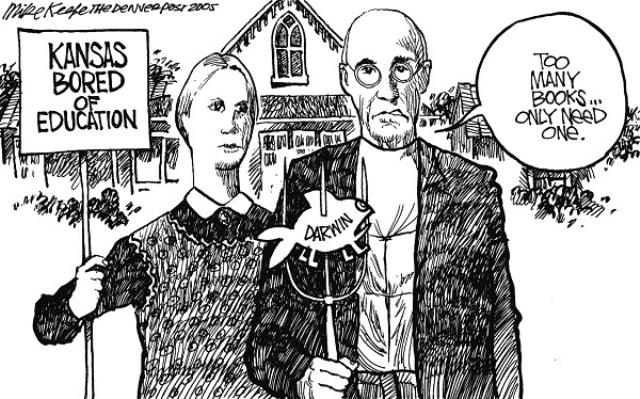 While South Africa’s Constitution attracts justified praise for its commitment to preserving various freedoms, we should remain vigilant in our defence of the rights it affords us, and consistent in our engagement with the responsibilities that correlate with those rights. When proposed legislation threatens to chill free speech, it’s appropriate for us to use that freedom to challenge measures such as the POI bill. In the absence of such vigilance, the Constitution could end up with little more than symbolic value. END_OF_DOCUMENT_TOKEN_TO_BE_REPLACED