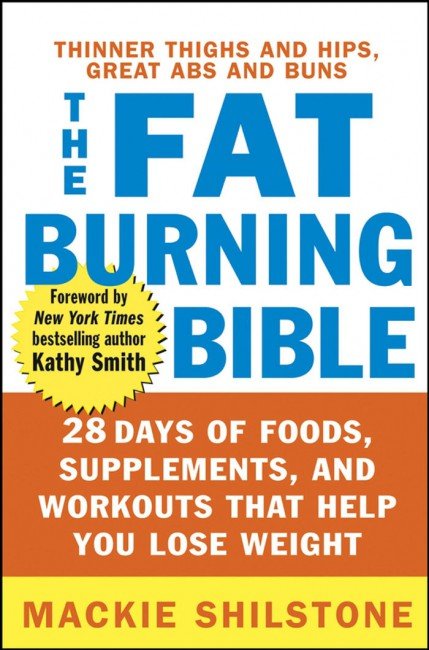 According to Omar, the court “accepted [his] submission that freedom of expression is limited if the exercise of one’s freedom of expression will evoke offence in members of our community”. It’s worth noticing that this is quite a curious argument for Omar to have made, seeing as it is rather self-incriminating. He is, after all, the same person who demonstrated little interest in tolerance last year when he argued against the appointment of Justice Kathy Satchwell as a Constitutional Court. “God-fearing people”, he said, would find her lesbianism unacceptable.

But, perhaps some things deserve more tolerance than others for Omar – especially at a time when he can bolster the case against Terry Jones’s Quran burning by appealing to a more inclusive principle that no religious texts should be burned. And perhaps Vawda doesn’t deserve much (or any) credit for any political statement that could be read into his plans, seeing as his past views don’t offer much evidence of noble intent themselves. Vawda, after all, is the same man who wanted to use the words “shoot the boer” on posters in a planned crime march earlier this year.

Regardless of the consistency or integrity of the main characters in this soap-opera, I must echo the sentiments of Sipho Hlongwane in these pages last week in agreeing that the Terry Jones incident (and Vawda’s local version) would not have attracted much attention if they had simply been ignored. And ignored is what they should have been. Not only because the attention is what led to at least one death in the US case – and the potential for similar violence in South Africa – but also because the cases are genuinely uninteresting in themselves.

Of more interest are the responses to these plans. Most of us would agree that the burning of books – of whatever sort – is offensive. First, because burning a book is a statement against information and education. It’s an attempt to excise, to censor, and to limit our choices through intimidation. Burning a book sends a very different signal to simply throwing a book in the trash, or donating it to charity, because you are saying that the book should cease to exist.

Burning a book should also remind us of historical examples of the sorts of people who tried to regulate thought and behaviour in this way. The Nazi party’s Sturmabteilung (Storm Division, or Stormtroopers) burned a fair number of books in 1933, and it is difficult to separate the thought of their destruction of books on Marx, homosexuality and the Torah from the broader destructive tendencies that motivated them. In these more trivial modern-day cases, we can also fear that what starts as a political statement against an expression of culture and belief could turn into violence against people who inhabit those cultures, and hold those beliefs.

Last, it is of course true that some books are more precious to some of us. The burning of various irreplaceable first-editions on bookshelves may indeed provoke thoughts of violence. Or, the burning of photo albums might also be provocative, especially those albums containing artefacts from a pre-digital age. But these are cases where my or your property is burned by someone other than the owner of that property, against that owner’s will. The Jones and Vawda cases involve something completely different: the burning of you own private property, by yourself.

The offense claimed in these cases is against people’s beliefs, rather than their property. But what is missing here – as is usually the case when we claim that our beliefs are disrespected – is why anyone else should care, or desist from offending those beliefs. We can agree that doing so is rude, offensive, insensitive and all the rest, but these are all issues of personal and social morality. They are not issues for the law. Or at least they shouldn’t be.

Apparently, the answer is “yes”, at least for the Johannesburg court that granted this interdict. And with this ruling, we see yet another blow against free expression, in a climate of continuing hostility towards allowing citizens to claw their way towards civilization, and towards the intellectual maturity required to understand that no matter how seriously we take any one of our beliefs, nobody else is required to take those beliefs seriously.

It’s not any of our business what other people do with their private property, even where that private property represents something dear to us. Neither is it the business of the law and the courts. It only becomes the business of the courts when we consider our beliefs so privileged that questioning and criticism are intolerable, and where we turn to violence to assert that privilege. Until that point is reached, we respond more appropriately through criticism, or ostracising the offenders from our social circles, or simply ignoring them.

Burning books is not a crime, and does not diminish our freedoms in any way. As offensive as it may sometimes be, we get far more value from permitting disagreement and public criticism than we stand to lose through forbidding it. And if any of our beliefs are so fragile, or held with such insecurity that the actions of offensive nutcases like Jones and Vawda threaten them, we’d be better advised to spend our time thinking about the quality of those beliefs, rather than thinking about how to censor those who happen to not share them.